On February 20, 1968, Ordinance 232 was passed and approved by the city council under Mayor M. Sidney Lederman to establish and maintain a free public library, providing for a board of library trustees, defining the powers and prescribing the duties of such board. It was a library run by volunteers until the first director was hired nearly four years after its inception.

The history of Library Directors includes: 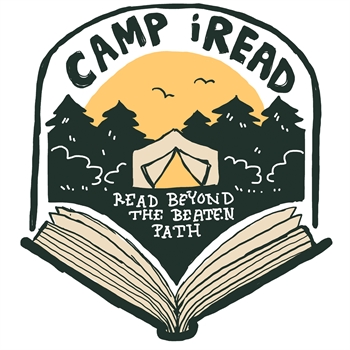